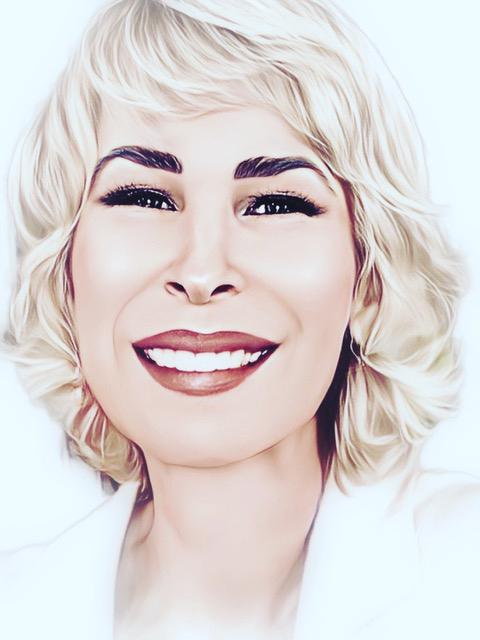 My job is to invent complicated people…and then tell shameless lies about them. I discovered books at an early age. My fanciful mind loved the idea of living out an adventurous story in my head, but I was also awestruck that a simple sequence of words on a page could pull such powerful emotions out of me. I would read impactful passages over and over again, carefully studying the words, trying to figure out how they’d elicited such a powerful response from me. Like most girls in their teens, I was first drawn to women’s fiction. Not a day went by when I didn’t have a Johanna Lindsey or Constance O’Day Flannery novel in my hand. As I grew older, my fascination with paranormal tropes pushed me toward writers like Stephen King and Anne Rice. Although it seemed strange at first, it now feels inevitable that I would spend my early writing career blending genres. My love for cowboys grew from watching Westerns with my father; my delight with romantic comedies sprang from laughing over Doris Day movies with my mother; and my fascination for the paranormal evolved from watching The Twilight Zone with my three brothers. The Good, the Bad, and the Ugly merged with Pillow Talk only to be skewed by Rod Serling. A Paranormal Western Rom-Com novelist was born.

As a young mother, I wrote books for my own pleasure, scribbling away during naptime, first in long hand and then on a rudimentary word processor, reveling in that perfect fall of words spilling onto the page. I allowed a few friends to read what I’d written. They seemed mildly impressed. Soon the idea of actually being published blossomed in my mind. In 1992, after writing three books (that to this day remain tucked within the dark, dusty recesses beneath my bed) lightning struck when I received a phone call offering me a three-book contract with HarperCollins. I was 27 years old—too young to grasp the remarkable gift that had just landed in my lap. It seemed I’d written a passable version of the latest craze: a time travel romance with the Old West and lots of laughs thrown in. For years I enjoyed the prestige of being an award winning author with a publishing house, but after selling eight Time-Travel Romance Westerns to Harper, I grew bored with romance (how many different ways can you describe a kiss?) and longed to work on something different. Before supernatural-power novels were cool, I pitched a story about a Victorian woman with psychic abilities who is kidnapped and forced into another dimension to save the world. But my editors weren’t interested in anything except my time travel romances—proven sellers. So, I left the industry to try my hand at something new: screenplays.

I read every book I could find on screenwriting, and then started working on The Trouble With Love, a romantic comedy in the vein of Desperate Housewives. TTWL won the AAA screenwriter’s award and got me a Hollywood manager. I went on to write four more screenplays, some of which came “this close” to being optioned. But “this close” only counts in hand grenades. Unlike books, whose pages are intended to be devoured by readers, finished screenplays are never truly complete until they’re optioned, green-lit, produced, and played for an audience. I found the process of writing full length stories that no one would ever see—or read—well…unfulfilling. So, with a toolbox of new writing techniques and a thousand stories still spinning in my head, I returned to novel writing.

Indie publishing was gaining traction (and would eventually grow to threaten the stability of traditional publishing houses). Publishing Indie meant that I could write whatever I wanted without a publisher’s bottom line dictating the story. By this time I’d become a born-again Christian, and I was married to Robert R. Leonhard—retired army colonel, Bible scholar, and noted military strategist. This was about the same time that the Hunger Games series became popular. I was fascinated by the Bible’s end times prophecies. I’d always wanted to write a book about the end of the world and had even started an apocalyptic novel in my early thirties, but I’d always felt the idea too far outside my wheelhouse. But now I had a Bible scholar and military expert at my fingertips. I began brainstorming a new book series for an audience that had been left behind by the worldviews of the available dystopian novels on the market—a Hunger Games, end-of-the-world-type story but from a Christian perspective. During an in-depth study of the book of Revelation (taught by my husband), I found the perfect setting for my series…and then the paranormal elements fell into place with a read-thru of Genesis 6. What could be more paranormal than the Nephilim—half-human, half-angel hybrids? But every great book starts with a great question, and I found that question in Revelation 10:6. “And when the seven thunders spoke, I was about to write; but I heard a voice from heaven say, “‘Seal up what the seven thunders have said and do not write it down.’” What had the Seven Thunders said? I wondered, and why did God not want us to know? Wait… Could God be hiding those words from someone other than human beings? And just like that, the Goliath Code series was born.

A lot of study and prayer goes into each one of these books. It’s important to me that you know that. I’ve faced some criticism over the mild language, and I take that criticism very seriously. But, after much prayer and wise feedback from godly men and women whom I trust, I’ve chosen to stick with my original purpose of putting those words in the books. The Christian book market is full of sugary-sweet novels populated with cardboard characters who make it clear how very good or very bad they are. I want to write characters who struggle with their faith—just like you and I struggle. They challenge God, run from Him, fight to do things their own way, and get mad at Him when He seemingly lets them down. I want to write characters who sometimes even doubt their own faith and their own salvation. And, yes, sometimes these characters swear. The Goliath Code books are full of sinners struggling to survive what will be the darkest time in human history. They are set during the Tribulation of the world—the last chance for the unsaved. It’s important to me (and hopefully to you) that I illustrate this darkness as literally as I can. But if a few “damn” and “hell” bombs offend you, these might not be the books for you.

My goal with the Goliath Code books is to make Christians dig deeper into their faith, or, if you’re an unbeliever, to make you think hard about the powerful claims of Jesus Christ. Surrounding that goal, however, is a book written to entertain you, to pull you deep into a truly terrifying story using characters that will charm you, shock you, make you laugh, and make you cry. This is no Sunday sermon. This is not your father’s Left Behind. This is something altogether new. I hope you enjoy the ride. 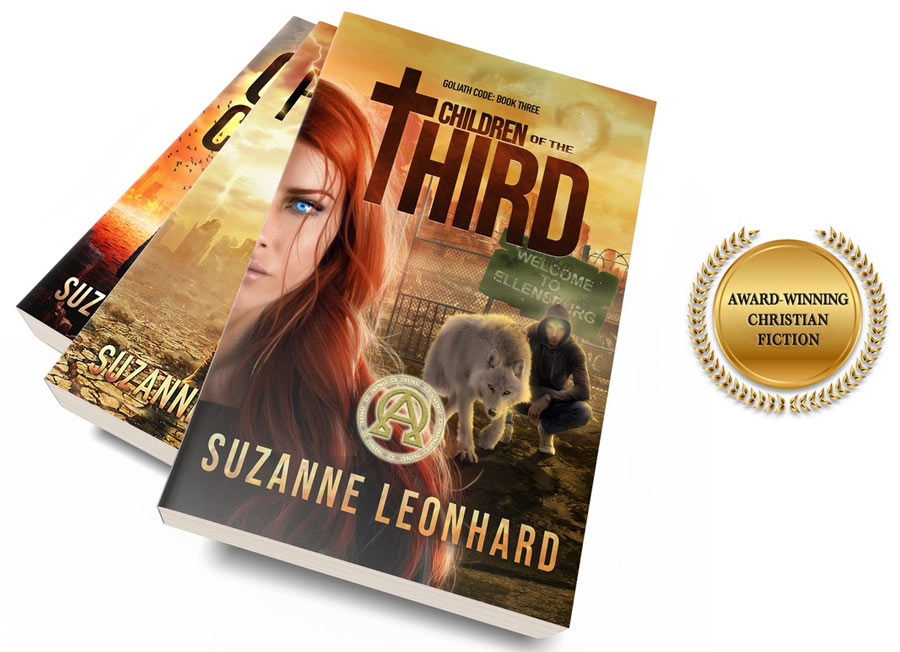