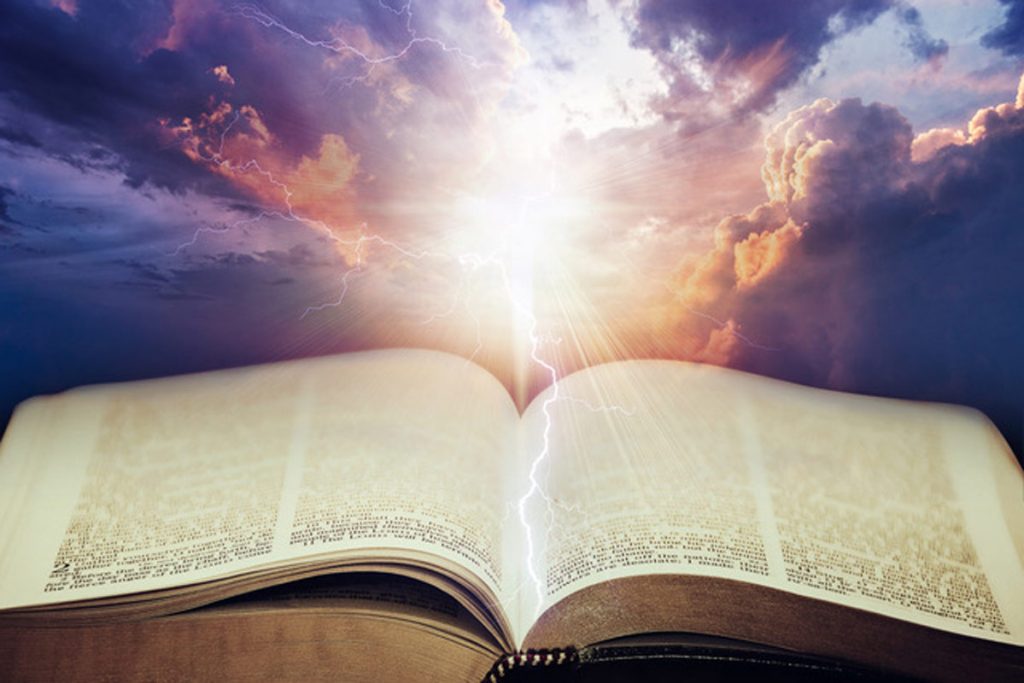 As I mentioned in the first article, there are two main controversies that Christians debate about when it come to the end times. The first, discussed in the second article, is about the millennium and Christ’s return. The second point of debate is the so-called “rapture” of the church. Believers (like me!) who believe in […]

Of all the doctrines and ideas that Christians debate about, the biggest, most divisive, is eschatology. The word derives from the Greek term ἔσχατος (ESKUH-TAHS), which means “last.” Eschatology is the study of “last things”—or, the end times. Over the past two thousand years, churches have developed different ideas about how to interpret Biblical prophecy […] 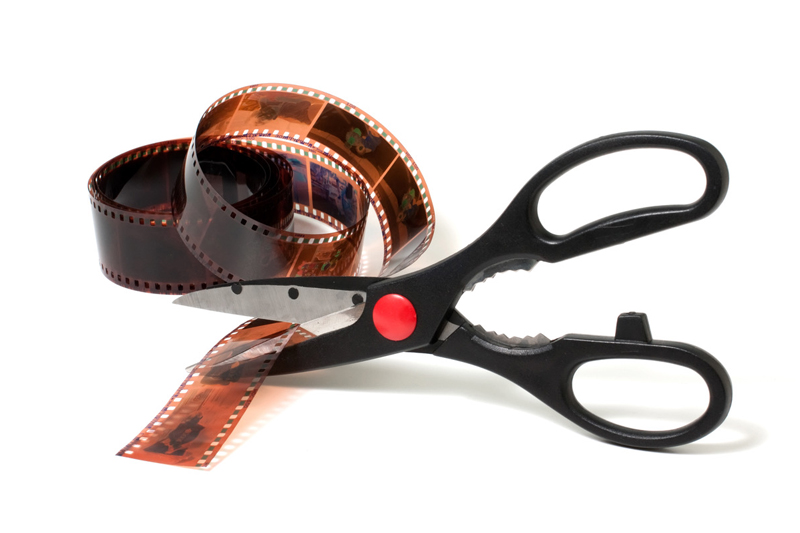 Just like in the making of movies, a lot of what gets written in the first drafts of novels ends up on the cutting room floor for one reason or another. One of my favorite writing quotes is from Stephen King “Kill your darlings, kill your darlings, even when it breaks your egocentric little scribbler’s heart, kill […] 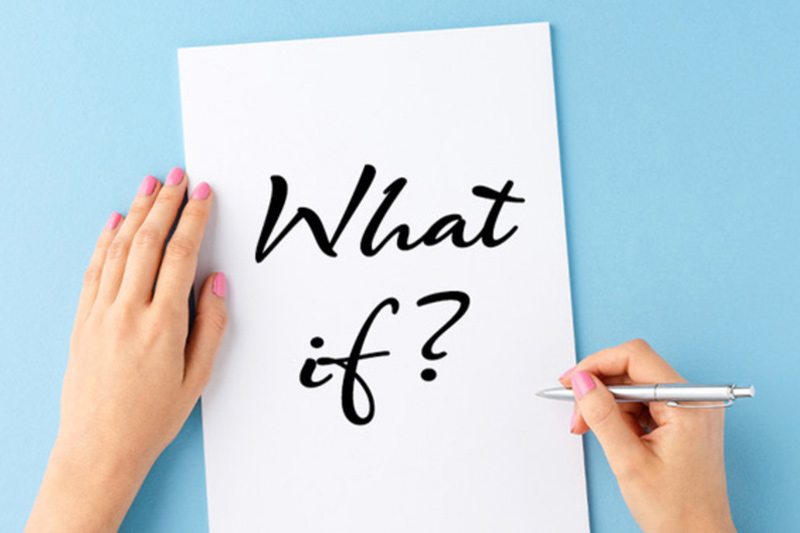 Writing fiction generally begins with nagging “what if” questions. For this series, it started with Revelation 10:4. “And when the seven thunders had sounded, I was about to write, but I heard a voice from heaven saying, “Seal up what the seven thunders have said, and do not write it down.” This verse in the […]